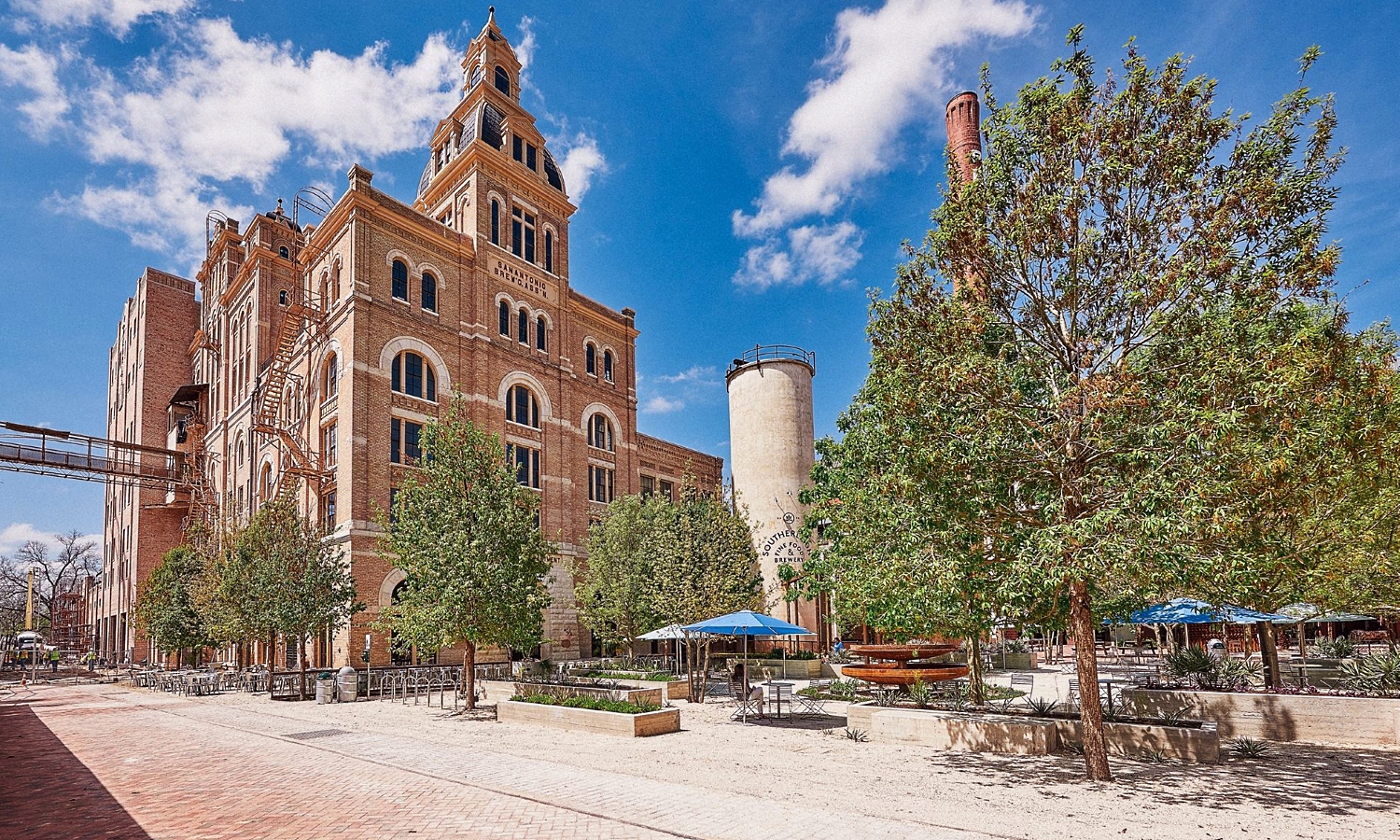 “You’ll find a way to succeed.  You just have to fight for it.“

A recent Yelp review captures the customer experience at Southerleigh: “The interior is well decorated and rustic looking with all of their brewing equipment exposed on the 2nd floor. The smell of the place is right in your face, seafood and a hint of hops.” Stop in for a bite and a brew.